Flames, Flipping, and Fantastic Racing
Hello race fans! Saturday night March 5, 2022 was a night of all three! The racing was fast and frantic as all the classes were ready for whatever the track and the competition was going to throw at them. The track was fast and wide from the get-go. The heat races only wetted the appetite for the fans to expect great feature races. This held true for all classes. Right out of the intermission we had the first of the BTS Thunder Car feature with Ennis’s own Nathan Gaona parking the #7 in Victory Lane. Following, the Eco Limited Modifieds had their 19 lap feature. With the young gun, Layne Skinner in the #9, jumping to an early lead and leading laps brought out a caution. Bunching up the field and in the impending restart a kerfuffle was caused when it appeared that young Skinner made a racing move. His dad, John Skinner, and Devon Bowles got an advantage on the restart. This allowed Devon to win the feature in his #4D and Layne getting 2nd. The USRA Factory stocks took to the track in a hotly contested feature. With Kenneth “Porkchop” Chamberlin #70, facing a onslaught from Michael Bowles for the first half of the race until Michael racing hard into the 3rd turn slid up to the berm and blow out his right rear forcing him to park in the infield. Then Mike Marusak in the #45m took up the chase and hounded Porkchop and ran out of time which put the #70 in victory lane for his first win of the season. In Hornet class the battle was between Zachoria Winders who won the feature in his #73 out paced Cameron Dodd in his #22 for the win. The RenDel RV USRA Modifieds was dominated by 2 Oklahoma racers William Gould took on all racers and parked his #60 modified in the infield in first with Michael Ables #61 and Josh Landers #14X filling the podium. UMP Weekly Late Models took to the track for their 25 lap feature. Jim “Moonman” Moon in the #1 set an early pace that to say the least was daunting; however, Trey Langley and Sloppy Hogg were up to the task forcing Moonman to drive an almost perfect race. With the #1 winning in the end. In the USRA Limited Modified class, Dennie Gieber in the #15 showed the way with Josh Landers #14x and Nick Lent #L51 in hot pursuit. Meanwhile, David Flanagan #62 slid across the nose of a competitor and catching his right rear on the front left causing him to flip bringing out a red flag. Dennie took off in the lead and with 5 laps to go of the 19 laps, he had a left rear flat and he was forced out of the race bringing Josh to the forefront and in Victory Lane. In the new class Interceptors the #911 of Christanya Nold took off and never looked back. The Thunder Cars ran another feature called the POLE RACE. The #82 of Michael Potocki had erupted in flames in his heat race when it appeared a fuel line had come off. He was able to get it repaired and run in both features. Jeff “the birdman” Bird after taking most of a year off came back with vengeance and after fighting off a challenge from the #34x manned by Dawson Stewart and Mr. Potocki finished the race with a win. So, all this said if you weren’t at Big O or watching it on www.RACEONTEXAS.com you missed a wild and crazily wonderful night of racing. None of what am writing is official except for the finishes. These are the observation of an old dirt track racer and announcer that loves his sport. Hope to see you at the track Saturday! Follow us on Facebook and our webpage www.bigospeedway.com
– Heavy D

CONGRATULATIONS TO ALL OUR FEATURE WINNERS! 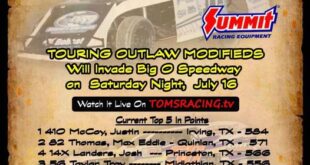 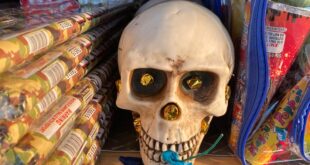 Stop by now for the best selection!…

They are open from 10 am to midnight to handle all your firework needs! Call th… 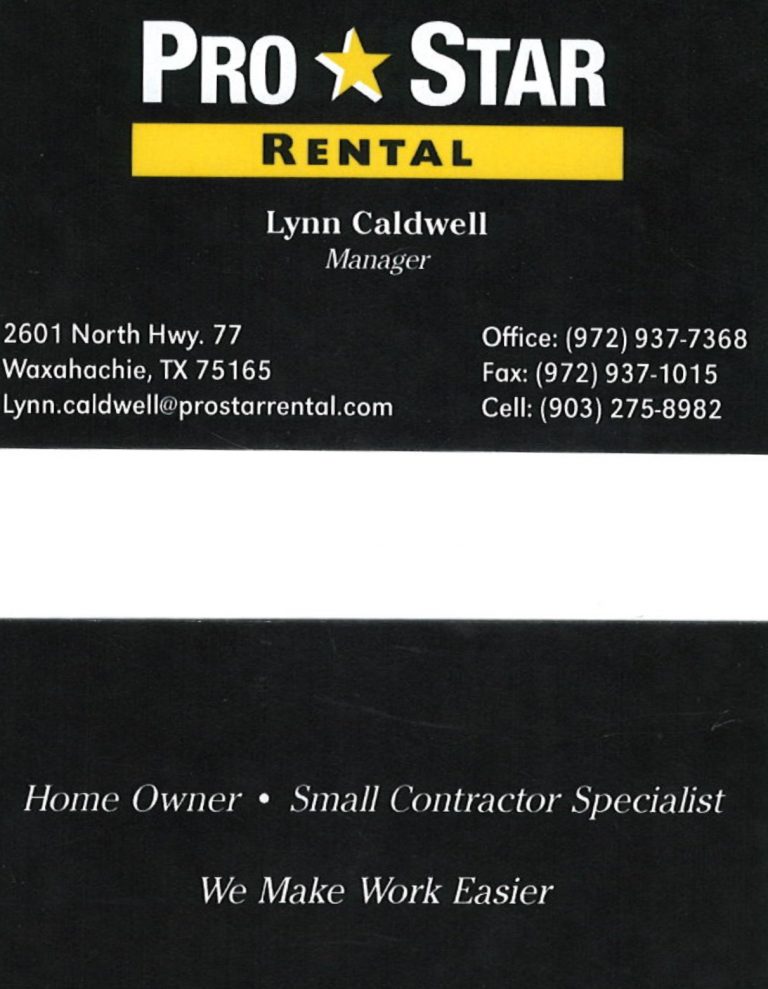